How should you handle medical billing errors? 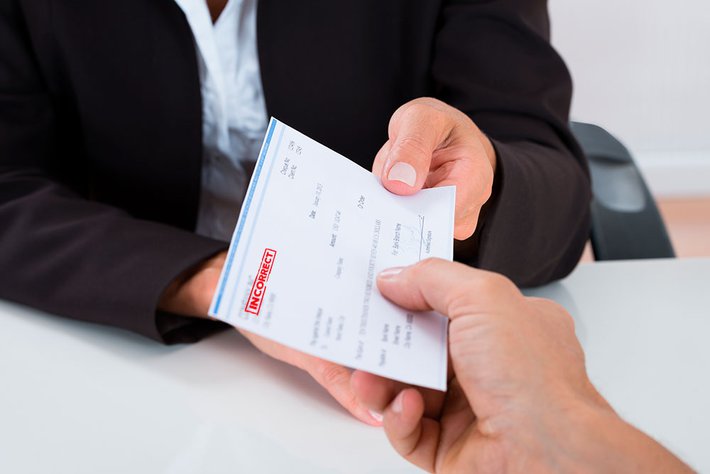 If you’re in the business of Medicaid billing, you know that errors are common. Even with the most advanced Medicaid billing software for NYS, errors are bound to occur every now and then. While electronic billing reduces the number of errors you receive, you’ll still have to face a rejected claim or two every now and then. Claim errors aren’t reason to panic. Some are more complex than others, but most have a solution. We broke down the types of errors Medicaid billers face and how to handle each, so you can correct the mistake quickly and stay right on schedule.

There are three main errors you’ll encounter during your Medicaid billing journey: rejected, denied, and incorrectly paid claims. Each is slightly different than the others, but they all indicate that somewhere along the way, some incorrect information was probably entered, or a customer’s information is invalid. Once you assess the problem and figure out what you need to do to solve it, you’ll be back on track in no time. Errors aren’t going to ruin your progress entirely, but it’s important to know what to do when you receive one of these issues after submitting a claim. 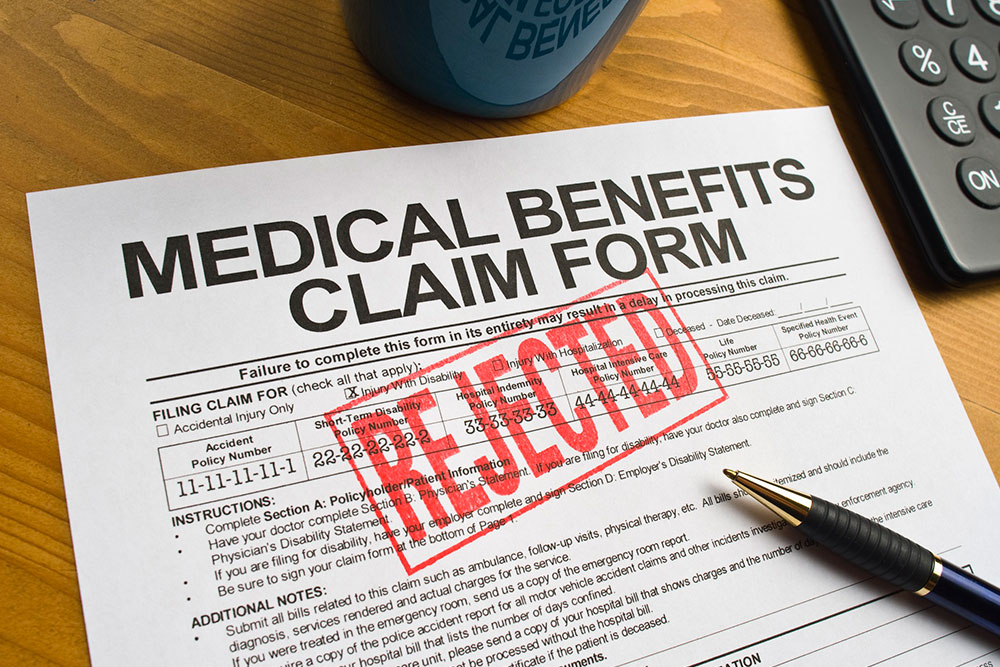 “Rejected” isn’t a word any of us wants to see while we’re working. But unfortunately, rejected claims are common. All this means is that the claim contains 1 or more errors and therefore can’t be processed. Rejected claims are sent back to the provider with a brief explanation of the problem, so providers can fix and resubmit as quickly as possible. Claims can be rejected for a  number of reasons including incorrect codes, clerical errors, and patient eligibility issues. Incorrect codes are understandable—one wrong number can make the entire claim wrong. But patient eligibility is something that should be verified early on in the process. Front-end employees should ask a variety of questions to ensure the patient is eligible for the service through Medicaid. Sometimes these processes are rushed, and the correct information isn’t uncovered before it makes its way to billing. Overall, attention to detail will help prevent rejected claims, but your best bet is investing in a Medicaid billing software that scrubs all claims for errors before submitting. 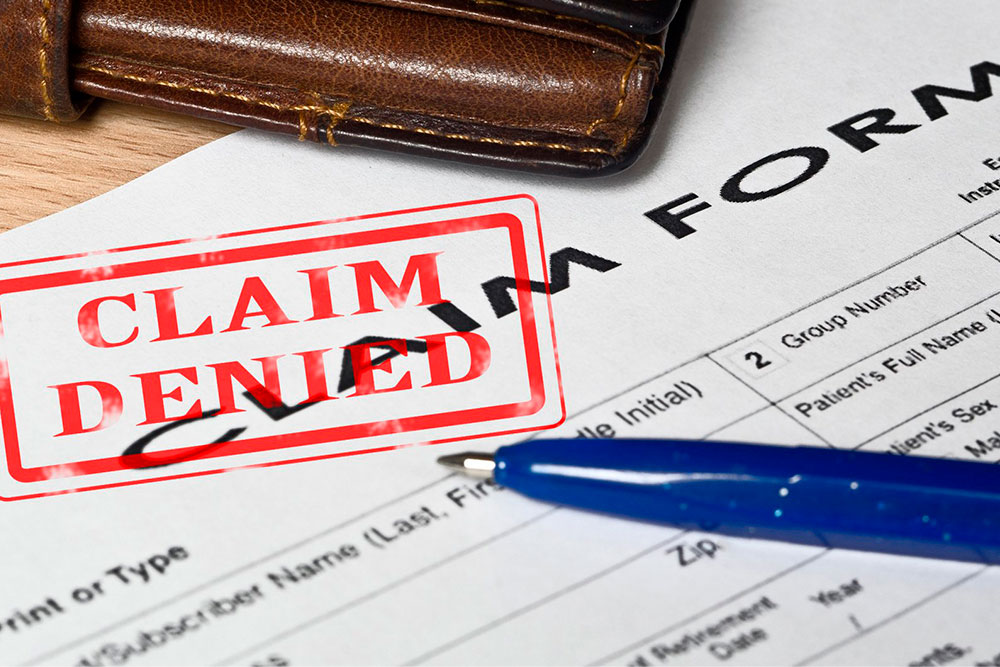 Denied claims are similar to rejected claims but are ones that have already been processed by the payer and deemed unpayable. Like rejected claims, these can be denied for a variety of reasons like incorrect patient information or eligibility, incorrect codes, or incorrect insurance information. These claims can be appealed and resubmitted after the error is corrected, but this can become a time-consuming process. If you’re using medical billing software, you’ll be able to resubmit and receive your payment faster than you would manually, since electronic claims are paid first. Plus, software will make receiving denied claims less likely—a win-win for your business.

The last common claim error you might encounter is incorrectly paid claims. This means a provider was underpaid for a claim, which is usually due to incorrect billing codes. Unfortunately, this can take a while to sort out, but eventually you should be able to get the proper amount of money back. The best way to avoid this situation is with a reliable Medicaid billing software that checks for errors and scans for incorrect billing codes before submitting.

Let BillPro handle your claims for you 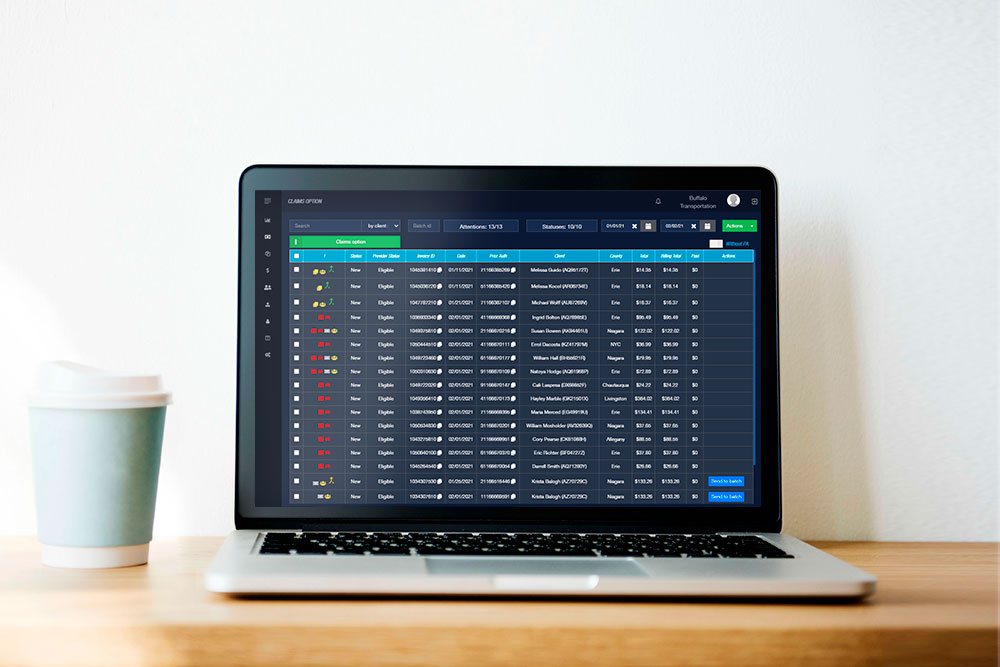 Give our experts at BillPro a call to learn more about how our Medicaid billing software can improve your business. 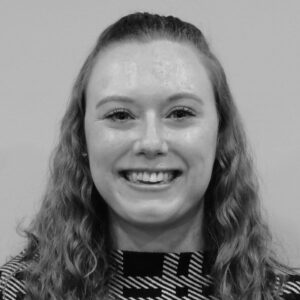 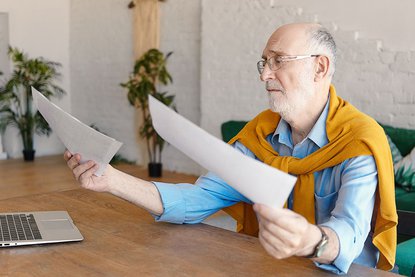 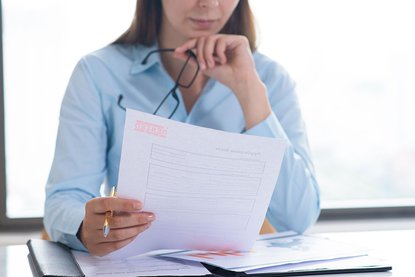 January 11, 2022
The top reasons for claim denials and how to prevent them
Read More